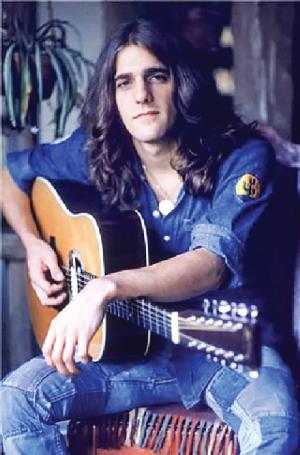 Let’s say, on both sides The dead are going through a dark highway. Cold air is going on in festoon hair A dazzling light of a hotel was found far away. You’ll have to stop at the hotel to find the head. The lamps on the way to the hotel will show you a mystery. That way can be heaven too, maybe hell. There is a hint of such a mysterious hotel in the Eagles Band’s famous ‘Hotel California’ song. Since the release of the Hotel California album in 1977, the mystery has spread the song.
Since its publication, people started explaining it in many ways. The people of the church are frustrated and say that there is a hint of Satan worship. Even the song was forbidden for children. It was not as late as the debate was over, and it did not take time to talk about the night ‘Hotel California’. The interesting thing is, the lyrics are still not leaked yet the Eagles members. It was just that, in the United States government and South California’s decaying music industry, there is talk of Gunta. Don Henley, co-founder in an interview, said in an interview, “This song is about our weaknesses America.”
Owners of Hotel Mexico, Todos Santos began to say, to get the benefit of the song’s fame, the song was written by sitting in their hotel rooms. Actually none of the eagles band was ever present in any hotel before the song was released. Although rumors are also legends. It was also heard that a group of people called the California California State Mental Hospital or the Hotel California, near Los Angeles. But it has not been verified even today. Even rumors from the lyrics that the hotel once entered and can not be found out.
The youth of the guitar melodrama continues to fascinate the ‘Hotel California’ song. Glenn Frey, one of the band’s guitarists, became the Rock Icon in the 1970s. He recently left. The co-founder of the song’s original story and eagles band. Don Hennley, another co-founder friend of the band, helped him to write the song. The songwriter, singer, producer, actor Glenn and his team made a revolution in rock-style songs combining the rock and rock and jazz musicals. Glenn has written many songs, not just ‘Hotel California’, ‘Tech It Ezie’, ‘Tacilah Sunrise’, ‘Desparaado’. The Eagles team broke once in the 1980s. In 1994, it was reconstructed again. Glenn went on a tour with the team until he became ill and participated in the concert. The guitarist and his team have many prizes, including six Gramis.
The album of so many myths was the best album of that time, sold around the world, about 15 million copies. And so far the list of the most popular songs in the world is ‘Hotel California’.
, Support the website