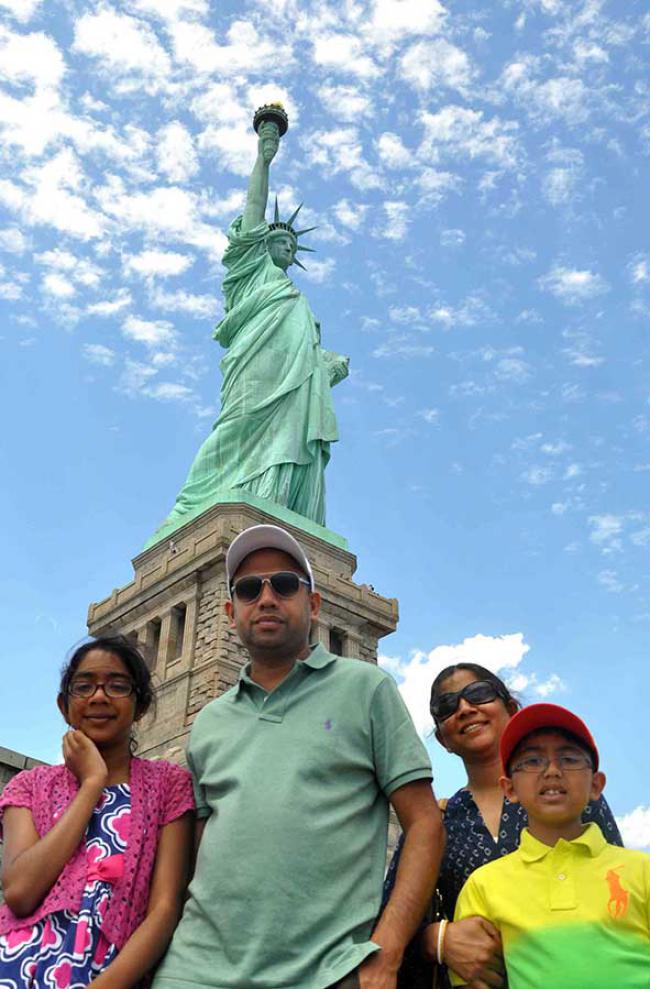 Summer in the Americas at the end of the spring (Summer) is different from the beginning. There is no cold state in the state (state). Children’s school closed. So here is the time to travel around like that. In the same sequence, we also traveled ten days. I did not want to finish.

In the mid-US state of Kansas, we went on tour with the rent-a-car (van) from Uchita city on June 2 at 11pm. I returned 12 June at 11pm. We are not just nine. We go east of America Where the limits of Canada and America are determined.
Kansas is running on the I-35 road. Just the hinges of green on both sides of the road. Somewhere four lanes and again some six to eight-lane roadways. The wheels of the car are heard only in the wheels. To respond to nature’s call on the current path, take twenty-thirty miles to take an exit. Never again break for gas (petrol).
If you want to drive a long drive, you have to talk to him while sitting in the next seat to keep the driver’s eyes open. In the Aerospace, the stooped driver stops driving in the sky. Smooth driving! At the time the car was talking about gas prices. Joining the discussion, Kaveri Boudi, Rupon Da, Shwchcha Chakrabati, Nayeem and Bandhan.
Many information comes out in conversation. It is known that America is one of the largest energy users in the world, still one number America. Because every day the circulation of approximately 25 million (250 million) vehicles is carried out across the continent of America. So here gas price is cheap. It is said, the price is less than the water. But gas price is different in one US state. The highest price in California. $ 3.12 per liter Other states have less than one dollar. 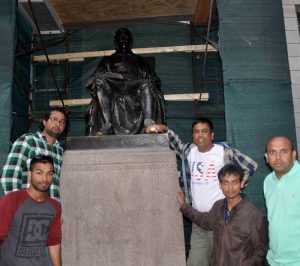 In the Kansas-Missouri, Illinois, Indiana, I crossed the 16-state one after the I-70 highway. I spent a night in Indiana. In the morning of June 4, I am running the biggest roadway I-70 Highway in America. The 215-mile-long highway that started in Pennsylvania ended in Nevara. The road to the middle of the United States landline It’s a very popular road for communication. Then there is the I 90 road. On the 4th of June, I entered the New Jersey tourist city Atlantic City. There, Dipa sister-in-law’s house got up. His kinship is not forgotten. Atlantic City, known as America’s second casino city (Las Vegas). Where the sky is in the Atlantic city of the five star hotel and the casinos are awake at night. The huge Sendi Beach is located on the Atlantic Sea. Where nature-animals-birds live together. So, raising the hand in the sea, the birds play with the birds.
America has different properties in different states. Like the pictures seen in the green-colored Bermont state. At one time of the night, many Mayabini deer body was found in the light of day by the highway of Ohio-Indiana state, due to road accidents. Most of the time spent on the long journey. So, seeing the mountains and rivers and green shades, furra,

Because the hotspot is active in the car, along with other songs including Rabindra Sangit, When I heard the song, I came to Chezzfie Bay Bridge and Tunnel toll stop. A long five-mile tunnel works as a link between South America-West America by cutting the Atlantic storm surge. The water of 150 small and big rivers flows through this tunnel. The car continued on some farms. Then suddenly the vehicle went out of the tunnel and went on the other side. There is a beautiful view of fishing from the sea for entertainment out of the tunnel. In front of the sea behind the bridge-tunnel was seen in the white eyes.
On the other side of the city of water waves in Buffalo City in New York, it seems as if we are eating nyagara tidal surge. In Buffalo town, the nature has naturally fallen into your mind. New York City’s Time Square, the Empire State Building and the Statue of Liberty stand on the elevation of the head of the Hudson River. The spectacular Statue of Liberty welcomes tourists visiting America every day. This huge statue gave a gift to France on 28 October 1886 as a sign of France’s friendship. 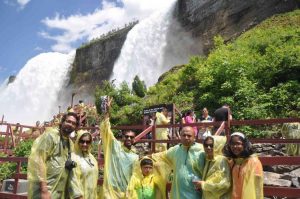 Education City Cambridge-Massachusetts world-renowned educational institute Harvard, MIT has kept the lighting of education high in the world. From Harvard, seven American Americans have achieved the highest degree of degrees. 47 Nobel laureates of various subjects, including world class students, Pacy William Bridgman (Physics), T. S. Eliot (literary), Barack Obama Peace, and Nobel Prize. In addition, Facebook founder Mark Zuckerberg and Microsoft founder Bill Gates received the highest degree from here. Harvard University campus has a huge sculpture of founder John Harvard. Every day students who run away from the edges of the world have dropped out of this sculpture to give it to the altar. The work of reform is underway. Apart from this, six of the eight largest universities of the Ivy League are in Brown University, Colonel, Princeton, Pennsylvania, Yale University, and Datmouth College. All Ivy League organizations are located in the northeast of the United States. They get extensive grants from research centers and other sectors every year from the central and provincial governments. The pedagogy of these educational institutions, known as the world’s most admired university, is understood as the glory of education. The concept of heritage reveals the painting of different colors in each building on the campus. Banker Taposh Barua, a time-honored photojournalist of Chittagong, has turned around our whole Boston to connect with mobile phones before entering Boston. 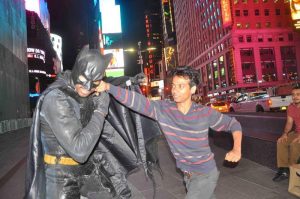 US capital Washington DC on the banks of the Poto Mac River. This includes the Washington Monument on the modern civilization stairs Its height is 555 feet. The monument, established in 1884 and built in stone, is the largest establishment in Washington DC. The Washington Monument was created in the name of America’s first president. With respect to this memorial, no more buildings will be built in this city (DC) than the (DC). Apart from this, white-colored White House White House, Capital Building and Supreme Coat. Washington, Lincoln Memorial, Thomas Jefferson, Roosevelt and John F. Kennedy Memorial. National Yare and Space Museum In it, the first spacecraft, the history of the first and second world war, and armed robbery is preserved with documentary evidence. Even the world’s first astronaut dog leeker dame. Leica has traveled to space in Russia’s Sputnik-2 space station. In fact, that first animal in the world passed through space. Likha was killed within a few hours of launch due to excessive pressure and temperature rise. It is known that twenty thousand visitors visit this museum every day. 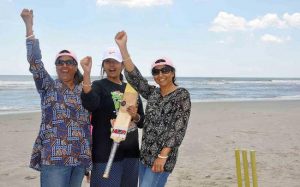 Our travel entrepreneur with Time Management was the most beloved face of the engineer Rupon Kanti Dev. Under his guidance, 50 cities in 16 states have been able to keep us in the right time.