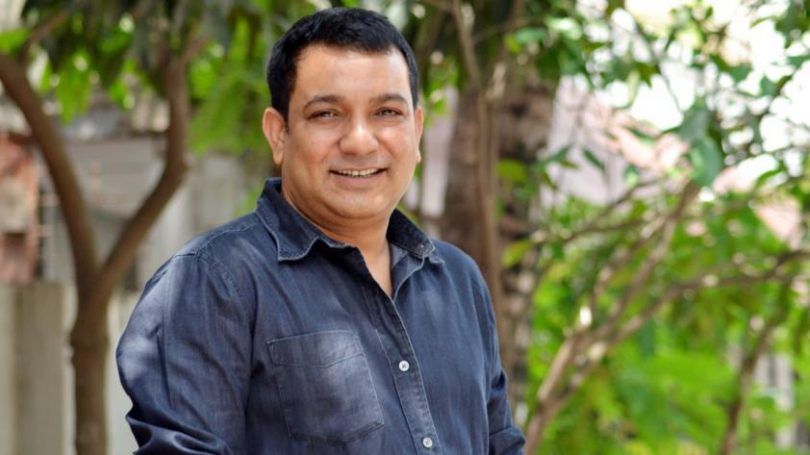 Another good news for actor-maker Tauqir Ahmed She won the Best Director’s award for the fifth edition of the Washington DC South Asian Film Festival for ‘Anonymous’ photo. It has been held from 9th to 11th September. Touqir has made the film with the content of living standards of Bangladeshi workers in the Middle East. The festival organizers praised Munshian for its construction of the immigrant crisis in the contemporary world and illegal human trafficking.

Regarding winning the award in Washington, Touqir said, “The award is always a delight. The recognition of the international arena gives pride. Because it is a Bangladeshi. It is very much appreciated. ‘Jagjit Singh, the late singer, was honored in the show. Nasiruddin Shah (Waiting) of India is the best actor in the festival. Dipa Mehta, daughter of women producer, has been recognized for her outstanding contribution to international films.

Touqir won the best director award for ‘Unknown on the Throne’ titled ‘The Gods on the Throne’ at the Kosovo Film Festival for ‘Anonymous Nama’ this month. The best screenwriter’s award also came in the hands of ‘Unidentified’ and will take part in the Religions Today Film Festival (7 to 17 October) in Taranto, Italy. Then another Washington festival will be held at the Seattle South Asian Film Festival (October 14 to 23). The English name of the movie is ‘The Amnemed’.

Bangladesh released on 19th August ‘anonymous’ Prior to that, the film was won by the Jury Mansion Award in Italy’s Golf of Nipples Independent Film Festival. In addition, in May, the film festival of the Cannes Film Festival took part in the movie Marshese Du Film.